We started off very early ,probably the earliest we would have ever started off yet , it was dark , but we needed that early start . 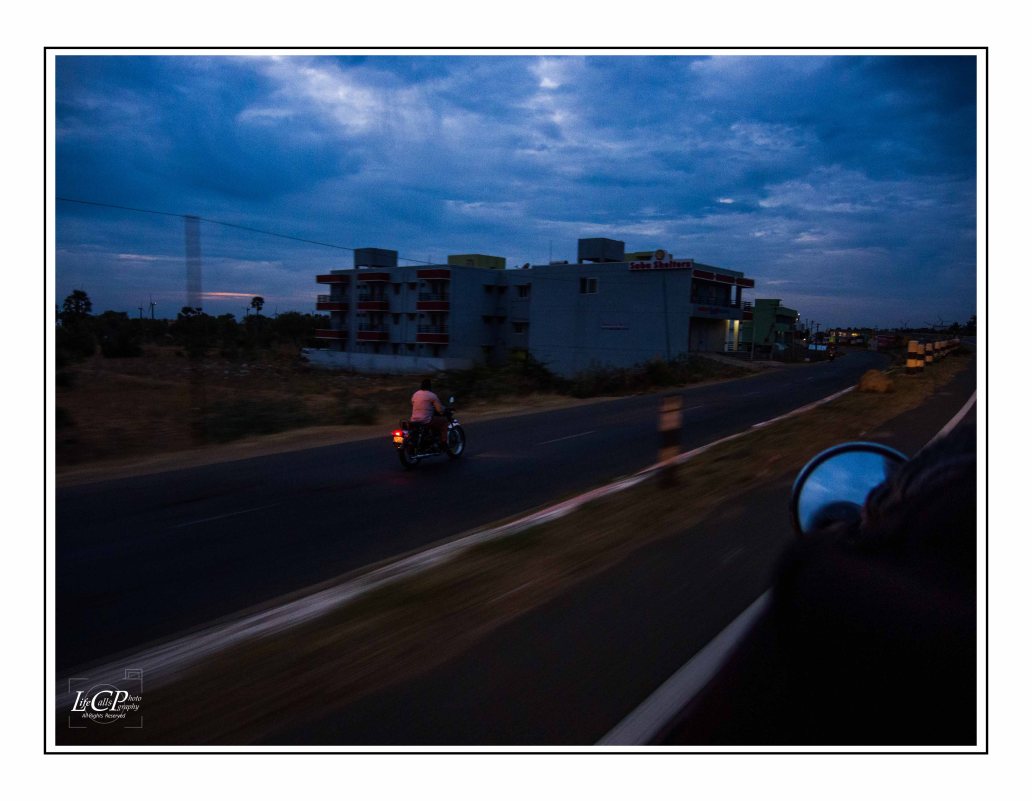 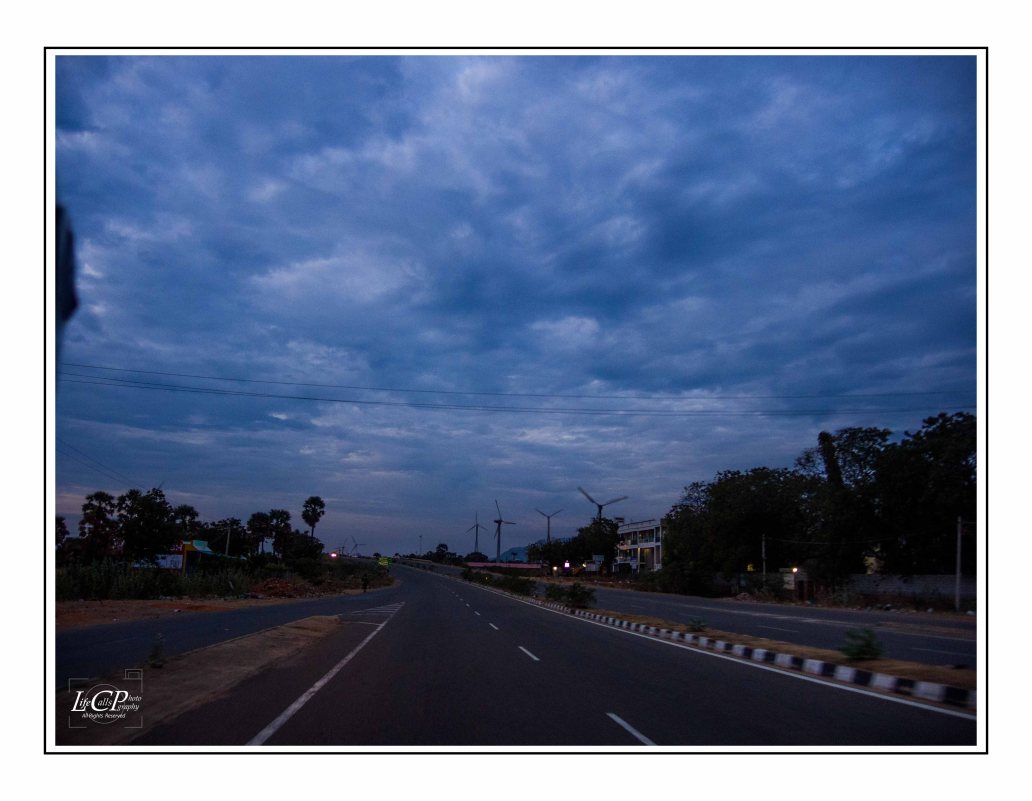 All along the way for good number of kilometers, we could see gigantic structures of windmills, turning ever so gently and calmly. There was a sense of majestic aura around them as we passed them, I’d say each one had its own personality!!!

With 79 km to Kerala the day started to emerge, we had made it through the towns before the rush hour started, now on to Marthandam and over to Trivandrum

Took a short break a few km from Marthandam , A local gets freshened up near by 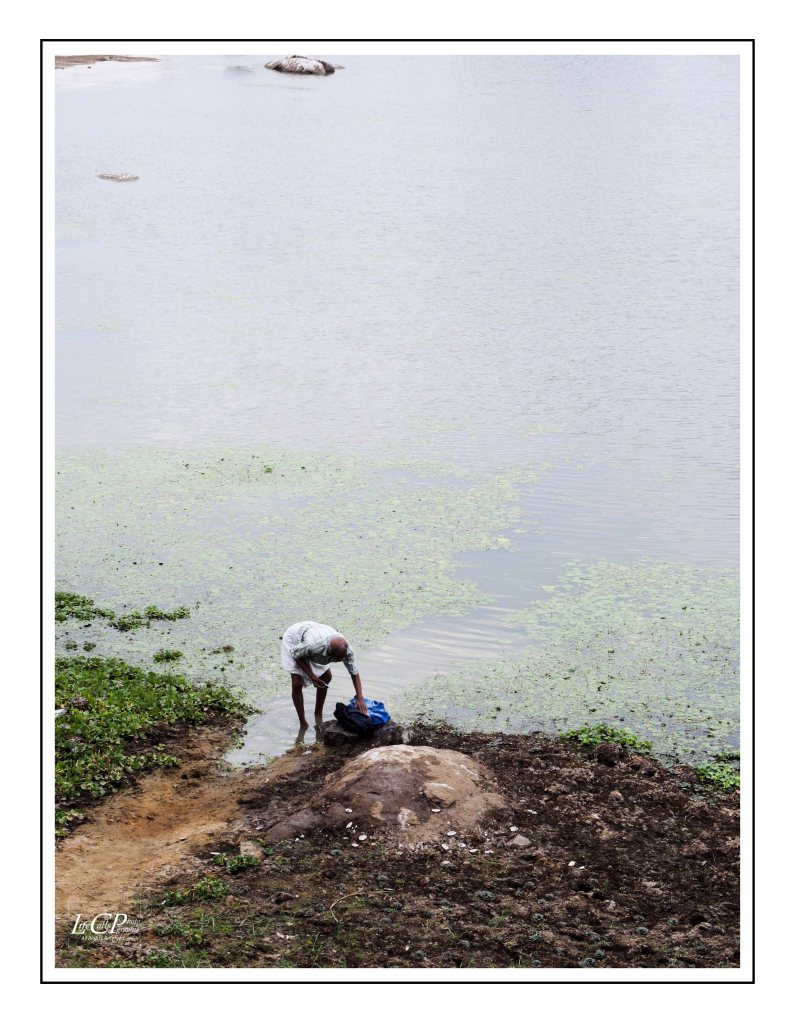 Throughout the trip so far we have been lucky enough to pick spots that were heartwarming and belly filling. The people we have met at such places … how do you say it. Hmmm. served with love, made the food taste better than it was already. Sarvana Bhavan was no exception.

Now we know we are in Kerala ! DYFI ! 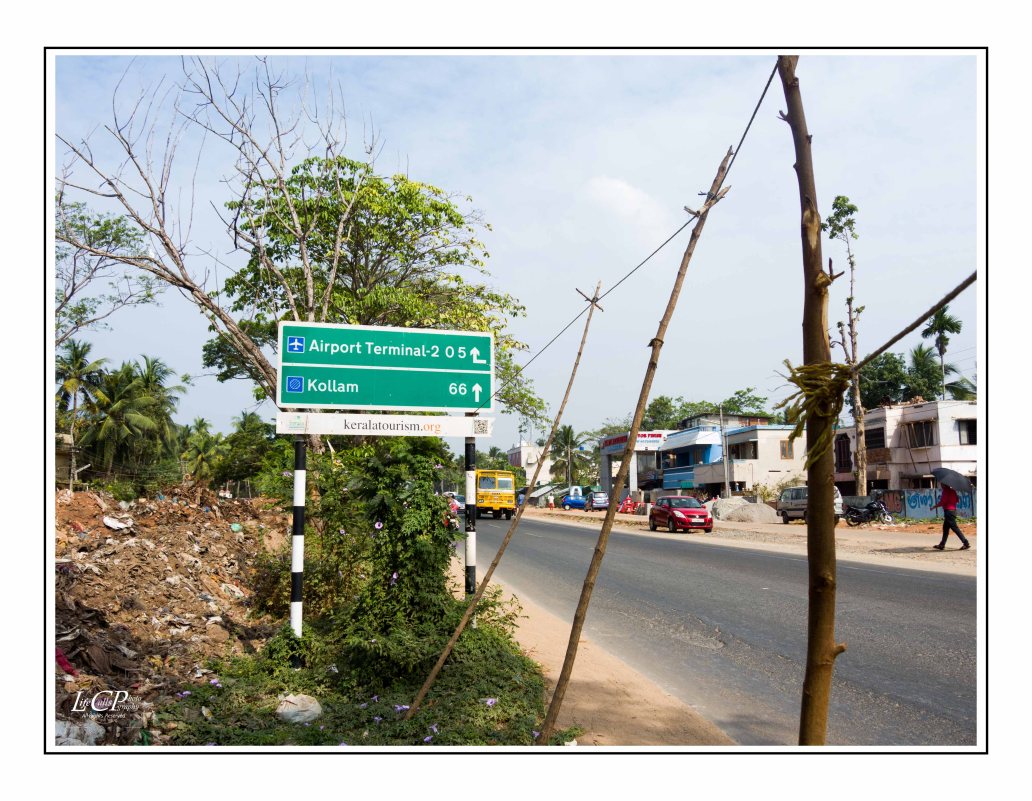 Last break on the trip

At the last point. we checked in to Alsaj at Trivandrum to freshen up before we both went our separate ways. Looking back, I realize we had seen a lot, put our minds and head at times under immense pressure, collective decisions to be made, patience with environment, with each other, trusting one another, at times giving up on things to keep moving forward.  I could go back and pick up many more things that added to our learning experiences. I saw that people are generally, helpful and kind, it’s the situations that made people who they are, I realized the everyone out there had some sort of stories to tell, only if we all had the heart to listen. 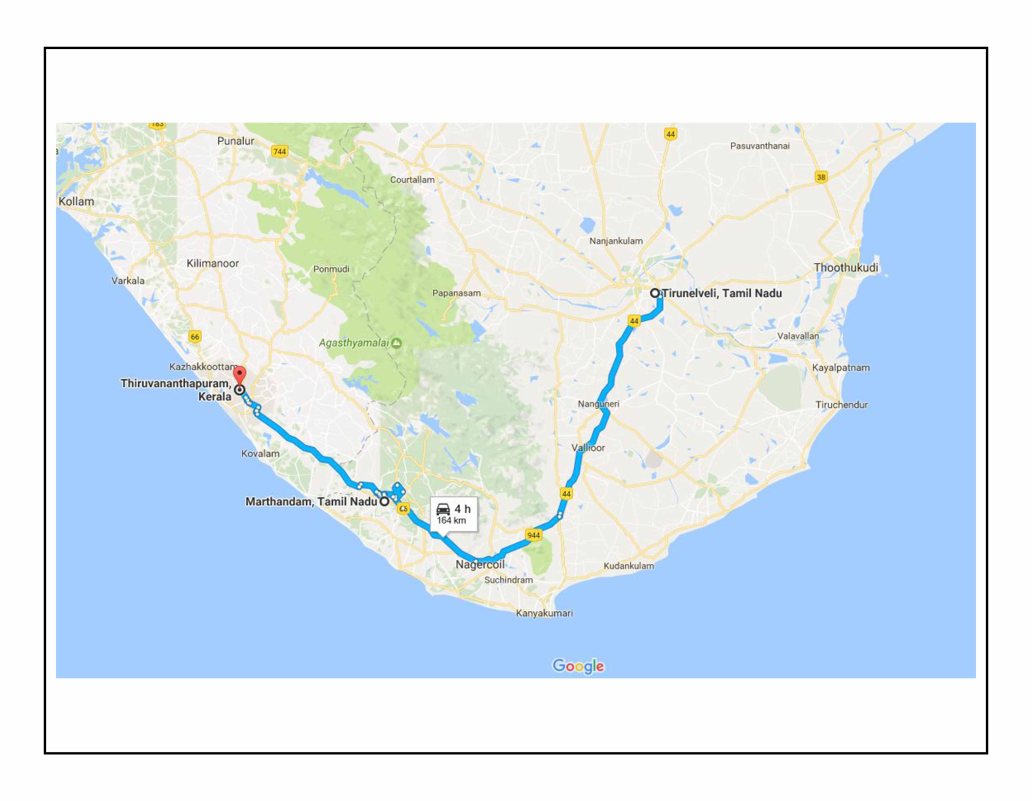